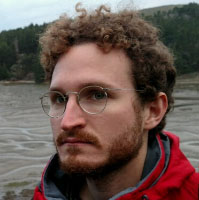 My name is Theo Rasmussen, I’m a photographer based in the LA area that works on both film and digital media. Most of my photography displayed on this website has been taken on film. Growing up in Venice, California I’ve been using a camera from a very young age, practicing early photography in this environment and surrounding myself with local artists highly influenced my photographic style. I learned formally on 35mm using black and white film in a dark room from 13 years old. Since then I received a degree in Film and Digital Media from UCSC. I’ve been published in UCSC’s EyeCandy Magazine(2012), and have exhibited my work at the Santa Monica Airport Artwalk(2015) and have a LA area local Emmy for working with Santa Monica City on a PSA for their homeless shelter(OPCC 2015). I have self-published photo-books and several of my photographs have been selected for the final round of the Kiyosato Museum of Photographic Arts by photographers; Diado Moriyama, Keizo Kitajima and Chang Chao-Tang.(2015-2016)

I’m strongly influenced by photographers such as Daido Moriyama and William Eggleston. Having a strong interest in cinema as well as photography many of my photographs take on a cinematic quality, evocative of: motion, emotion, tonality, vibration. I emphasize synesthesia a prevalent theme in my work in which I draw influence from artists such as Tetsuya Mizuguchi, James Turrell, and Christopher Doyle. 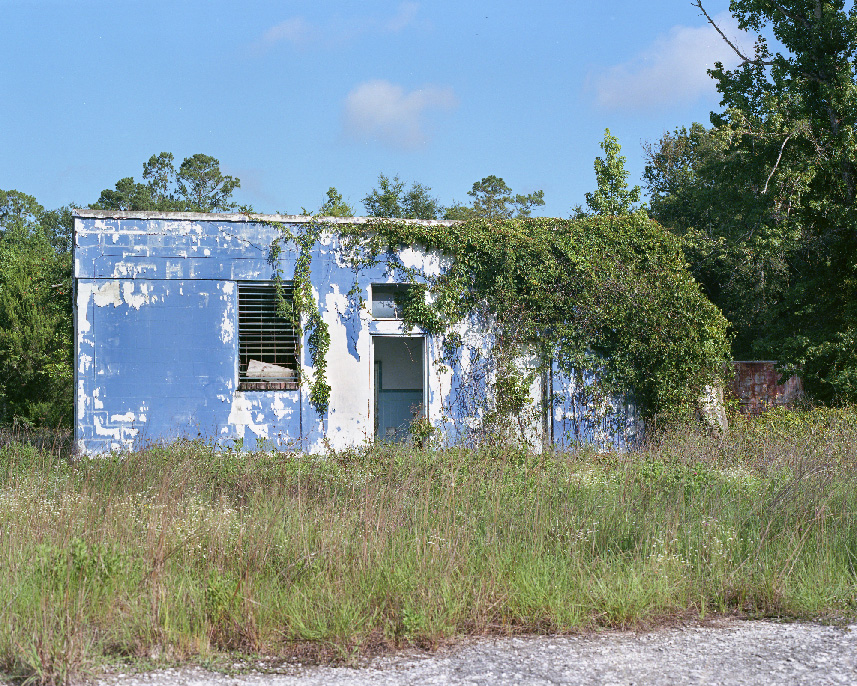 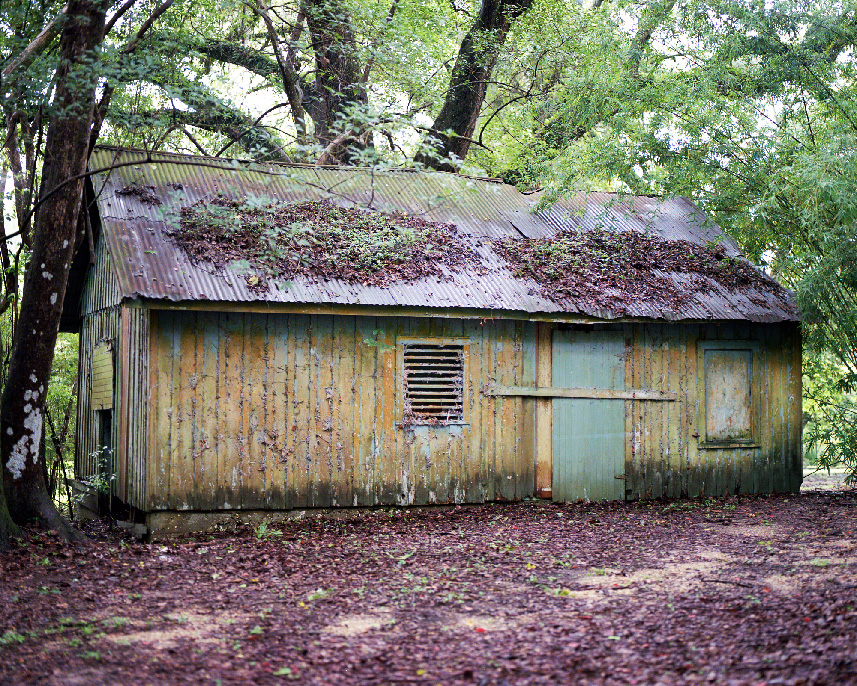 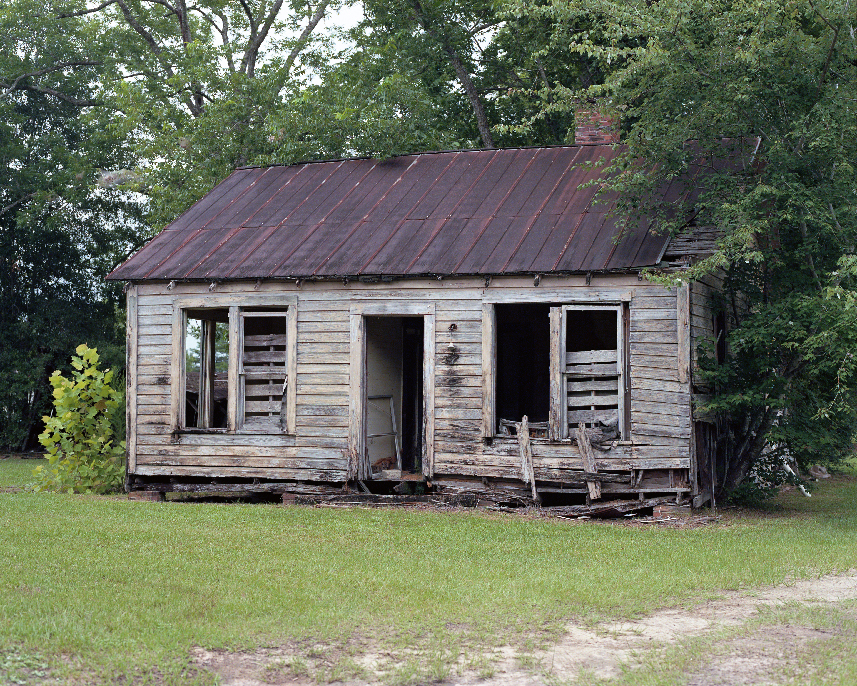 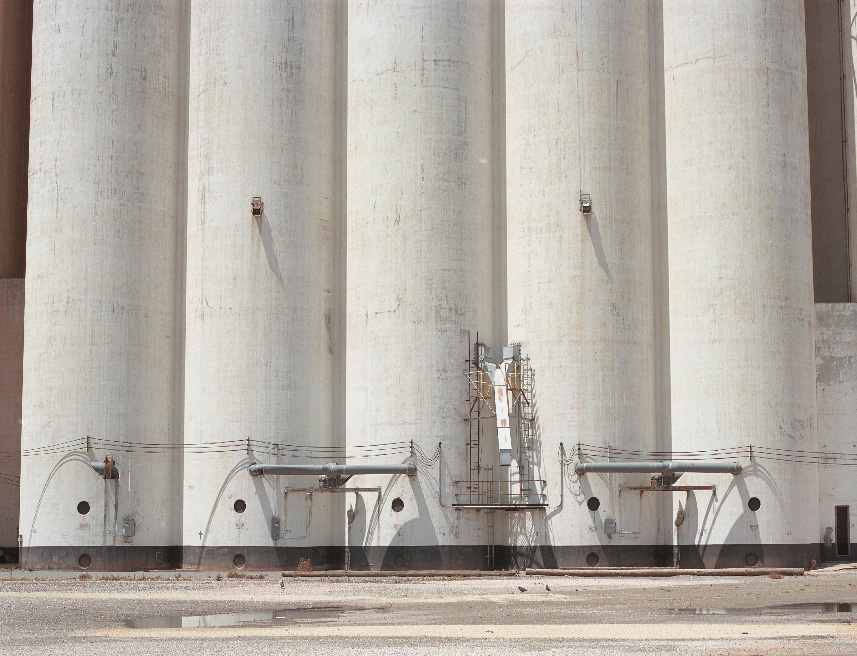 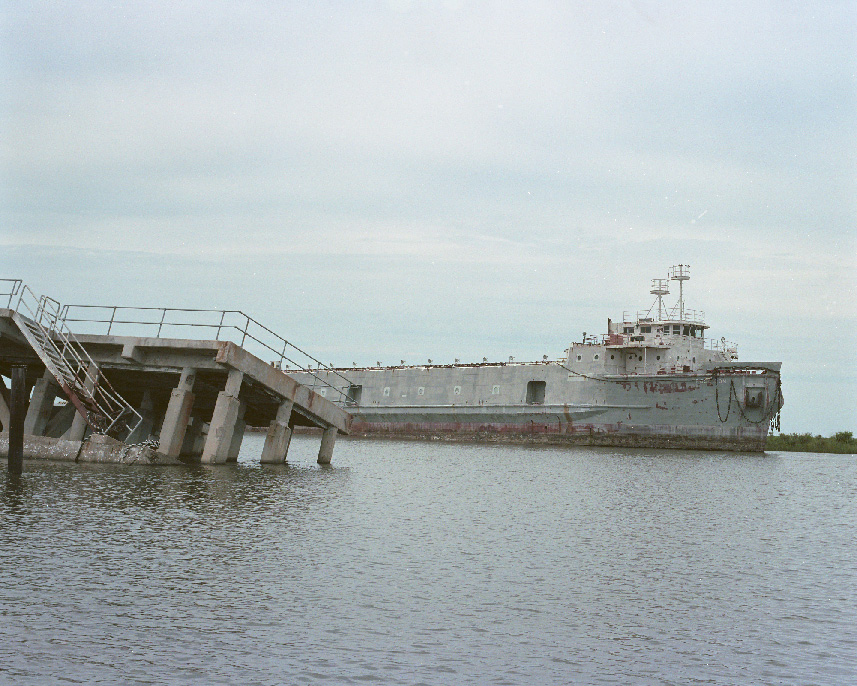 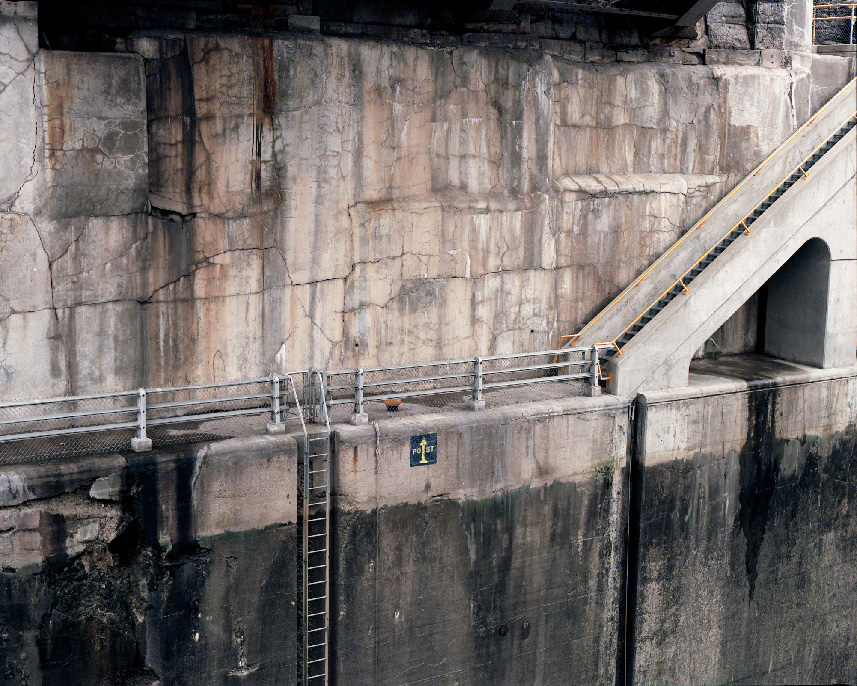 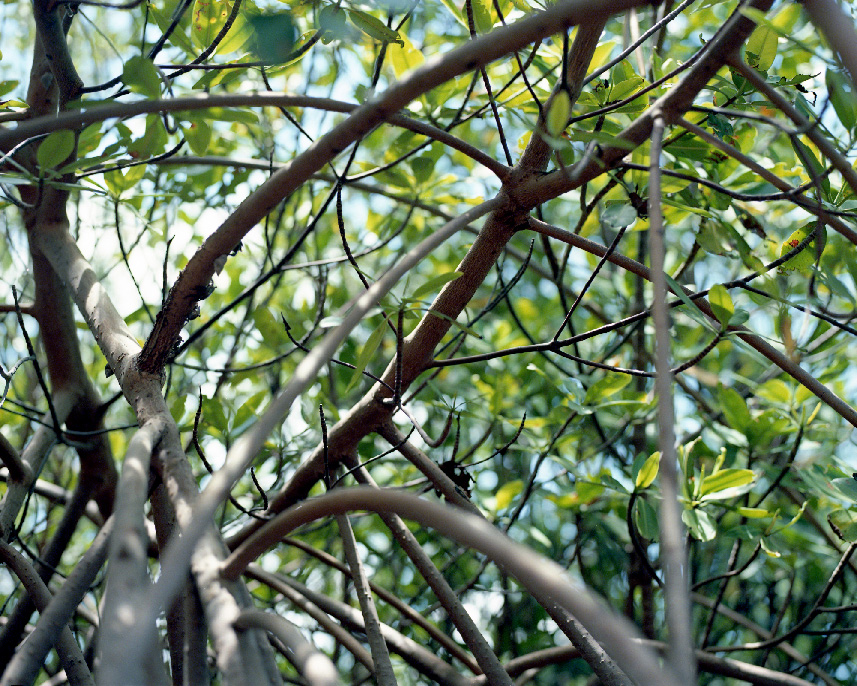 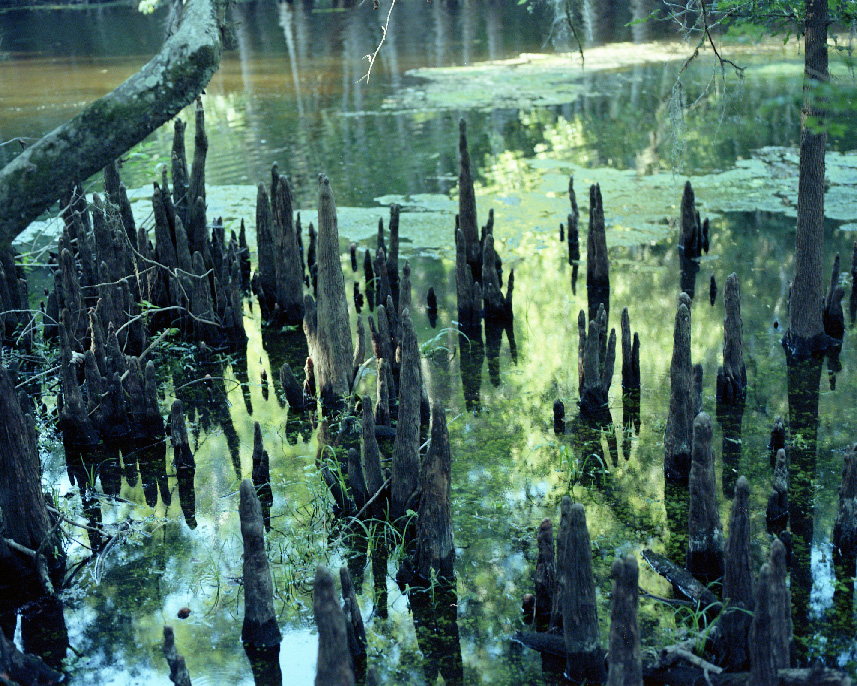 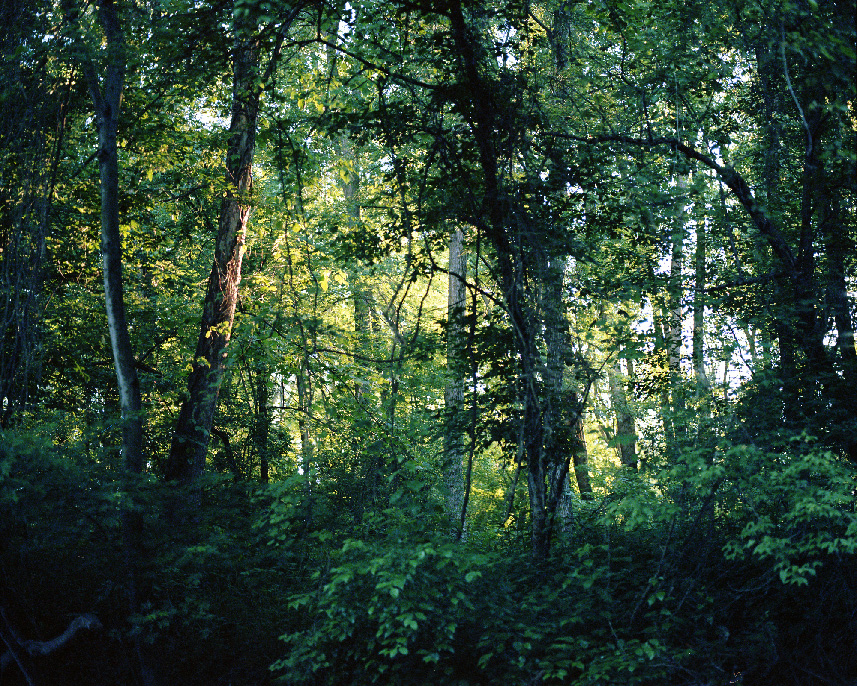 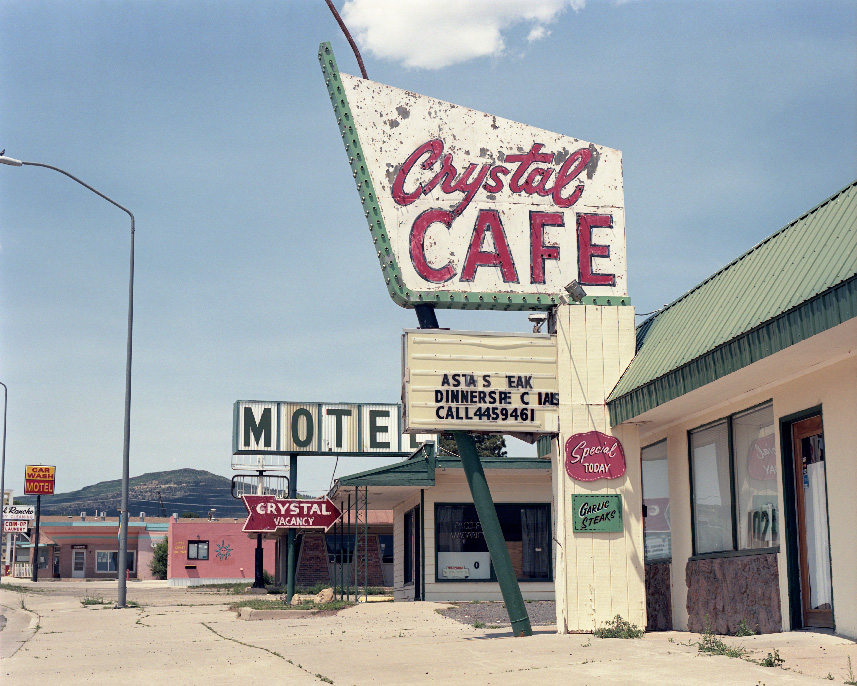 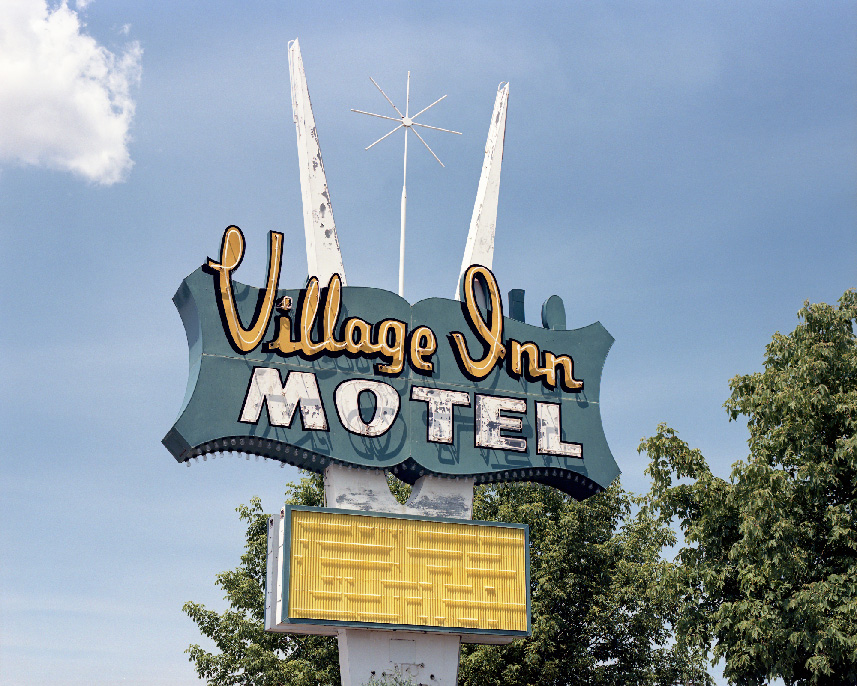 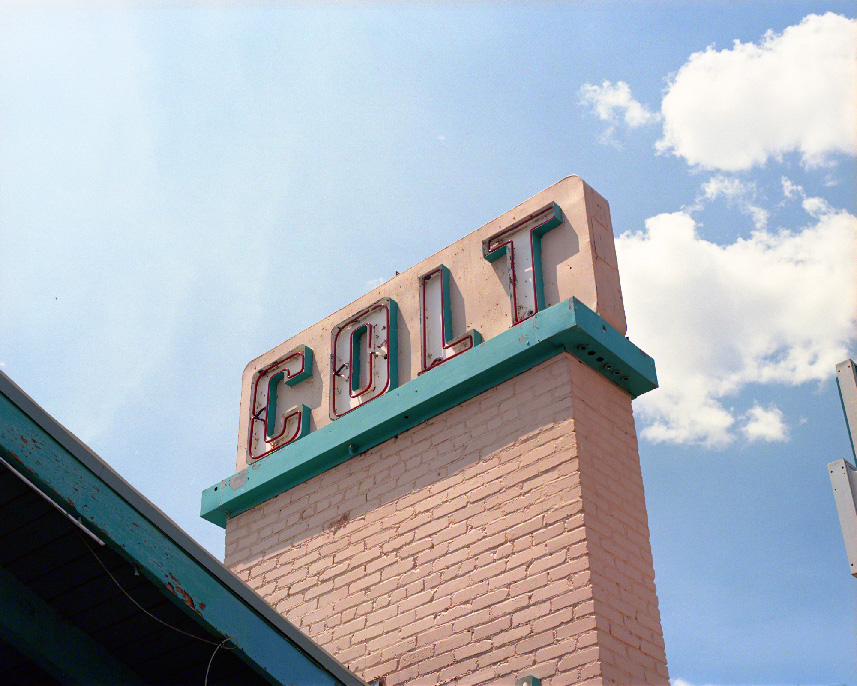 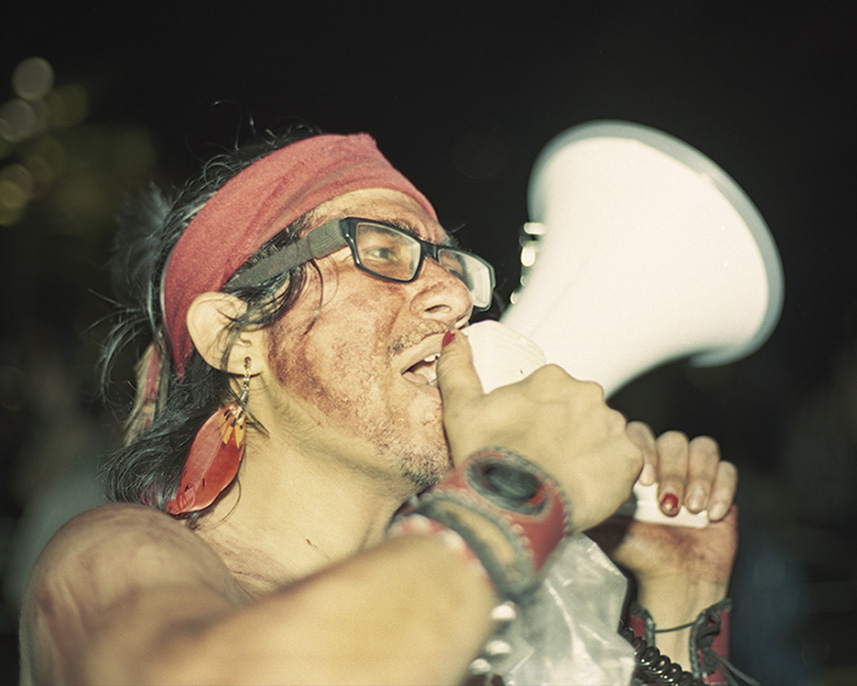 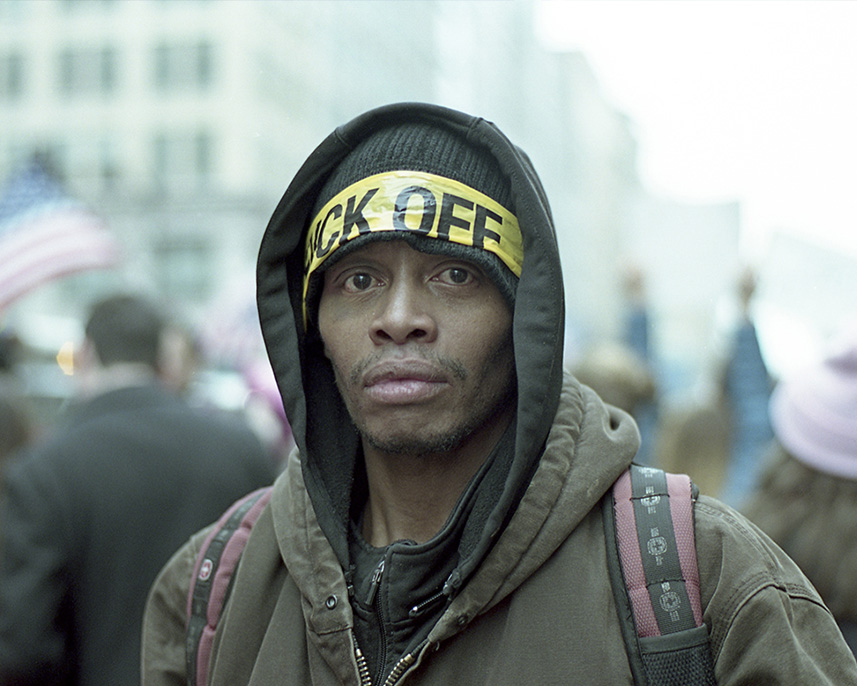 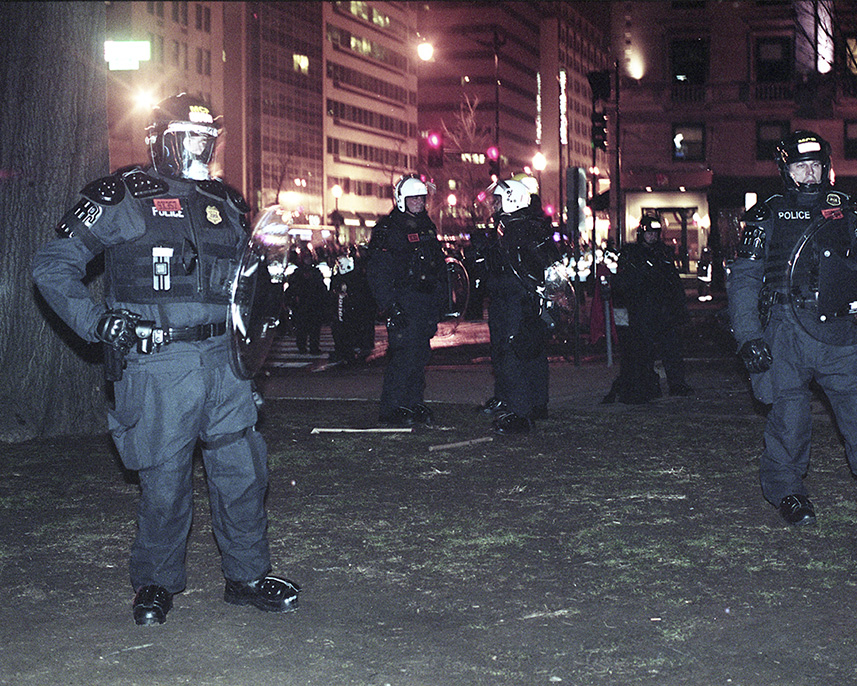 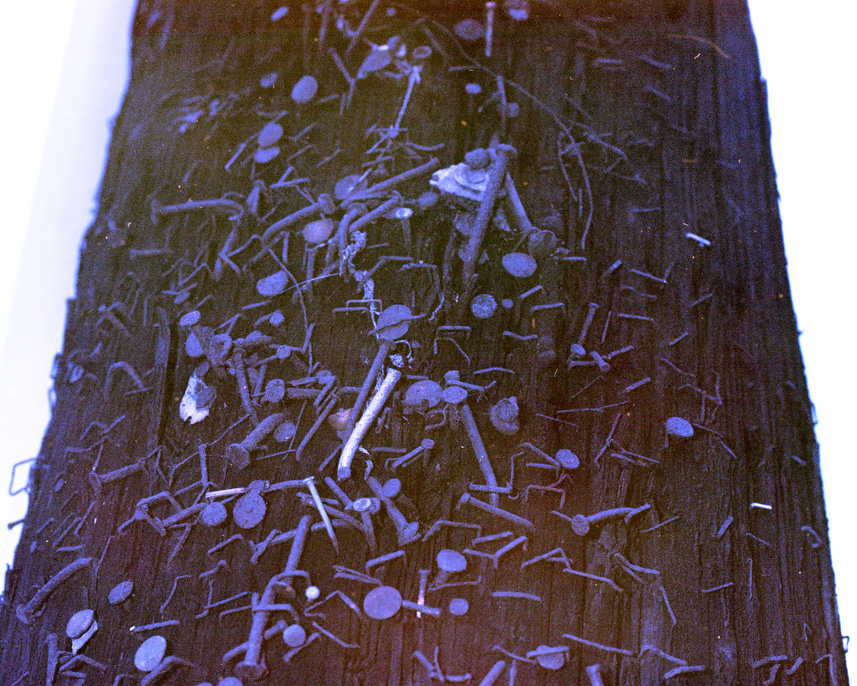 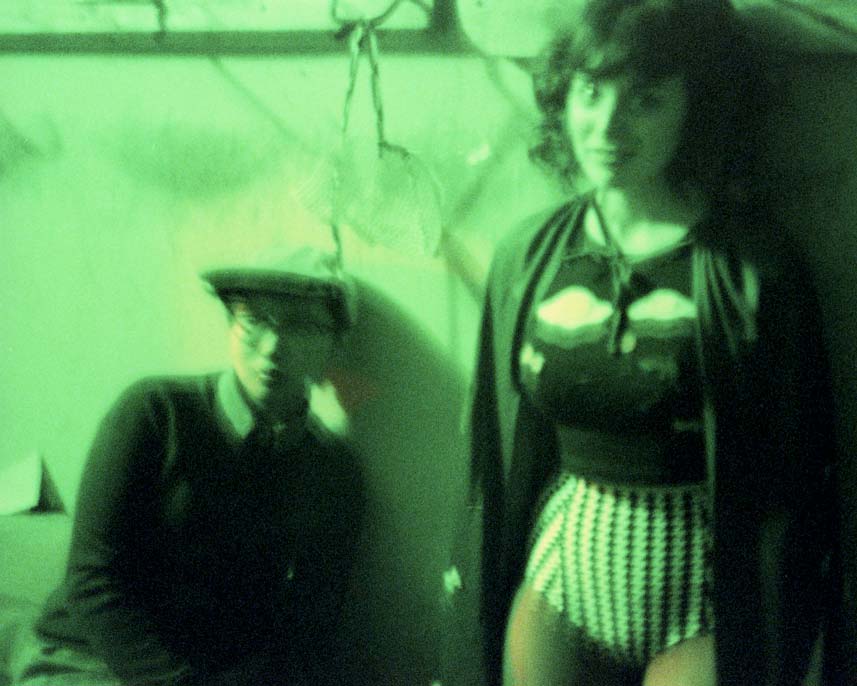 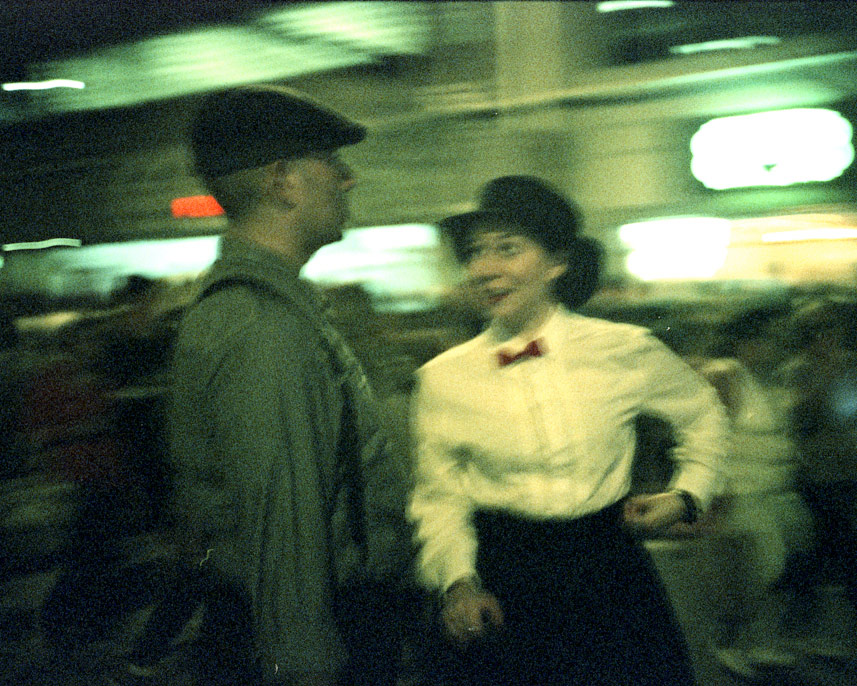 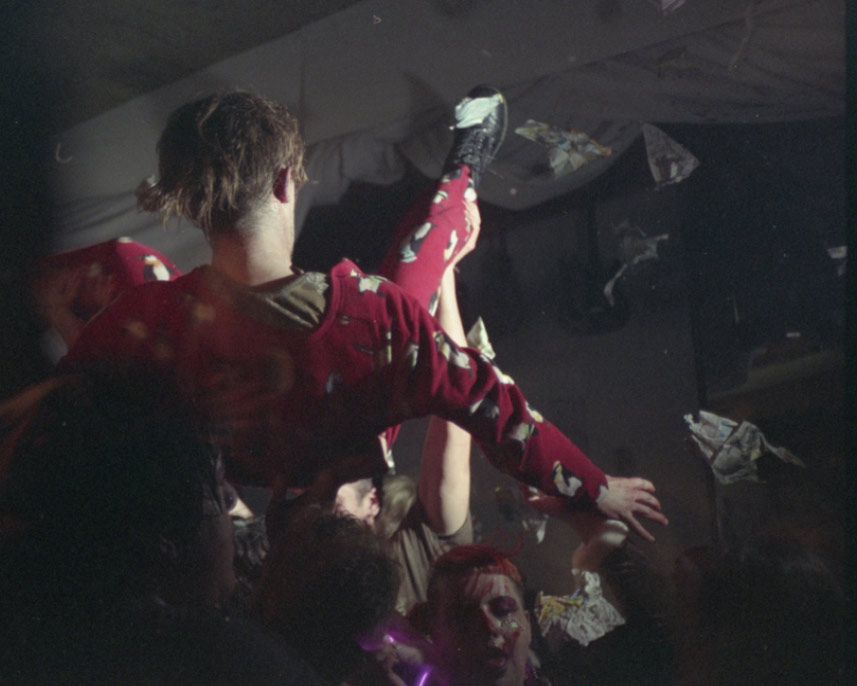 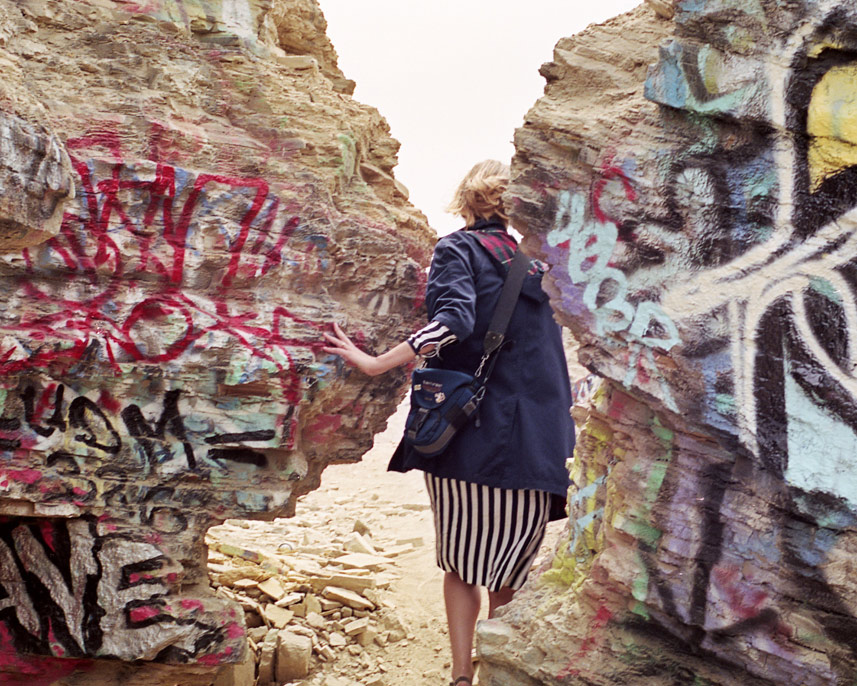 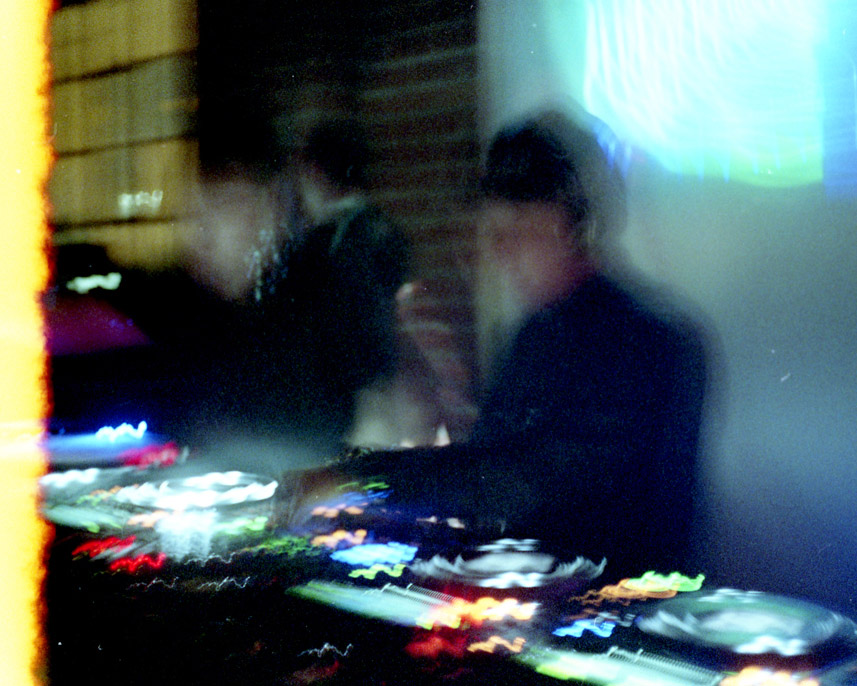 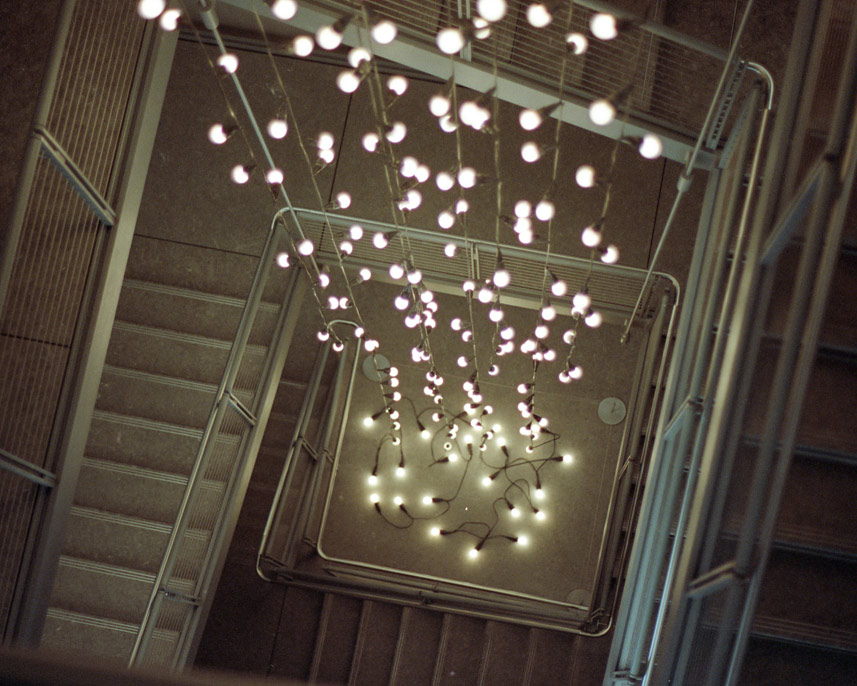 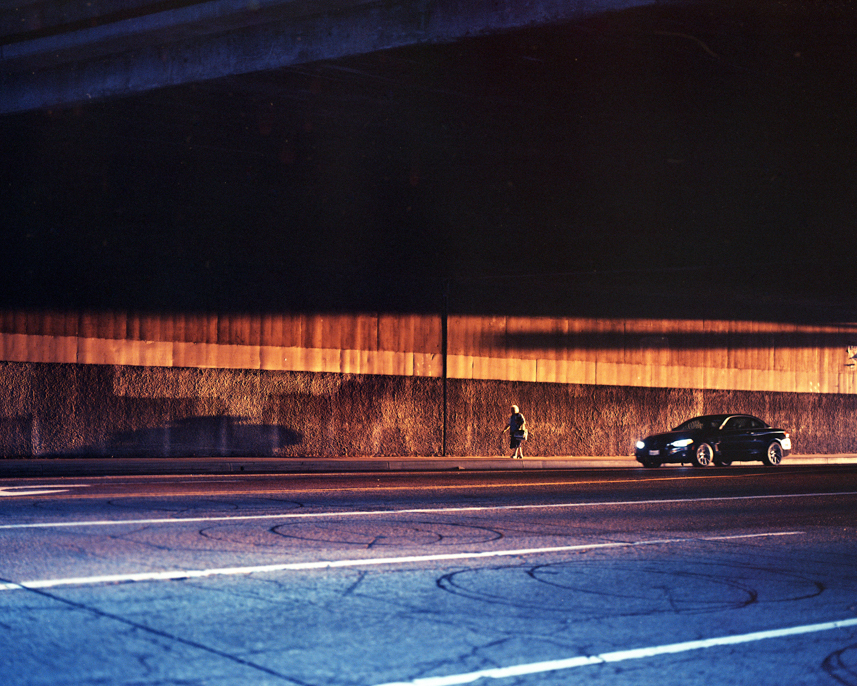 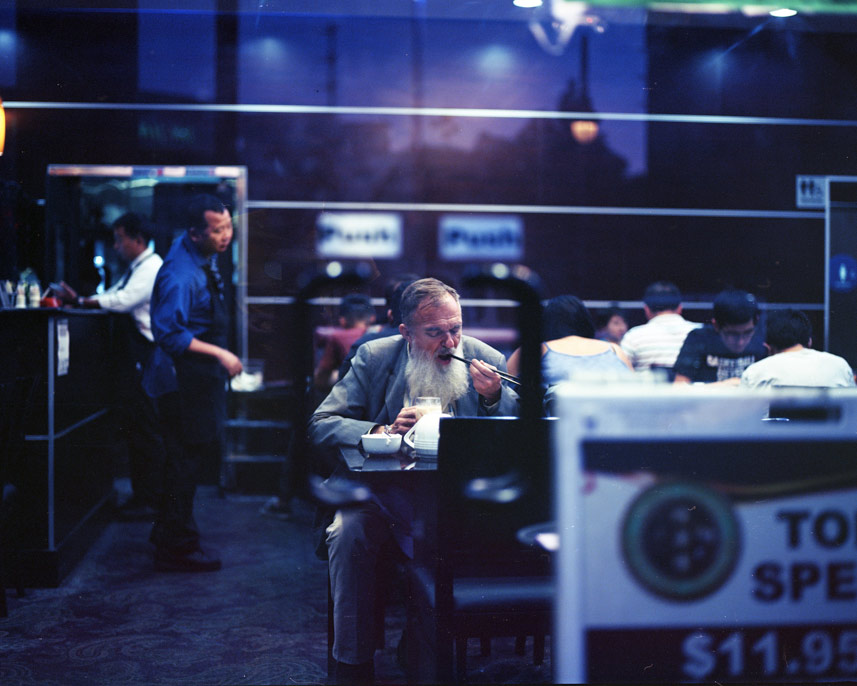